By using our website, you agree to the use of cookies, which help us better adapt our services and offerings to your needs. Read more …

A WOMANERA's mission is to inspire.
Inspire a grom to take her first kiteboarding lesson.
Inspire a young woman to surf her first wave.

Join the WOMANERAS and get out there. 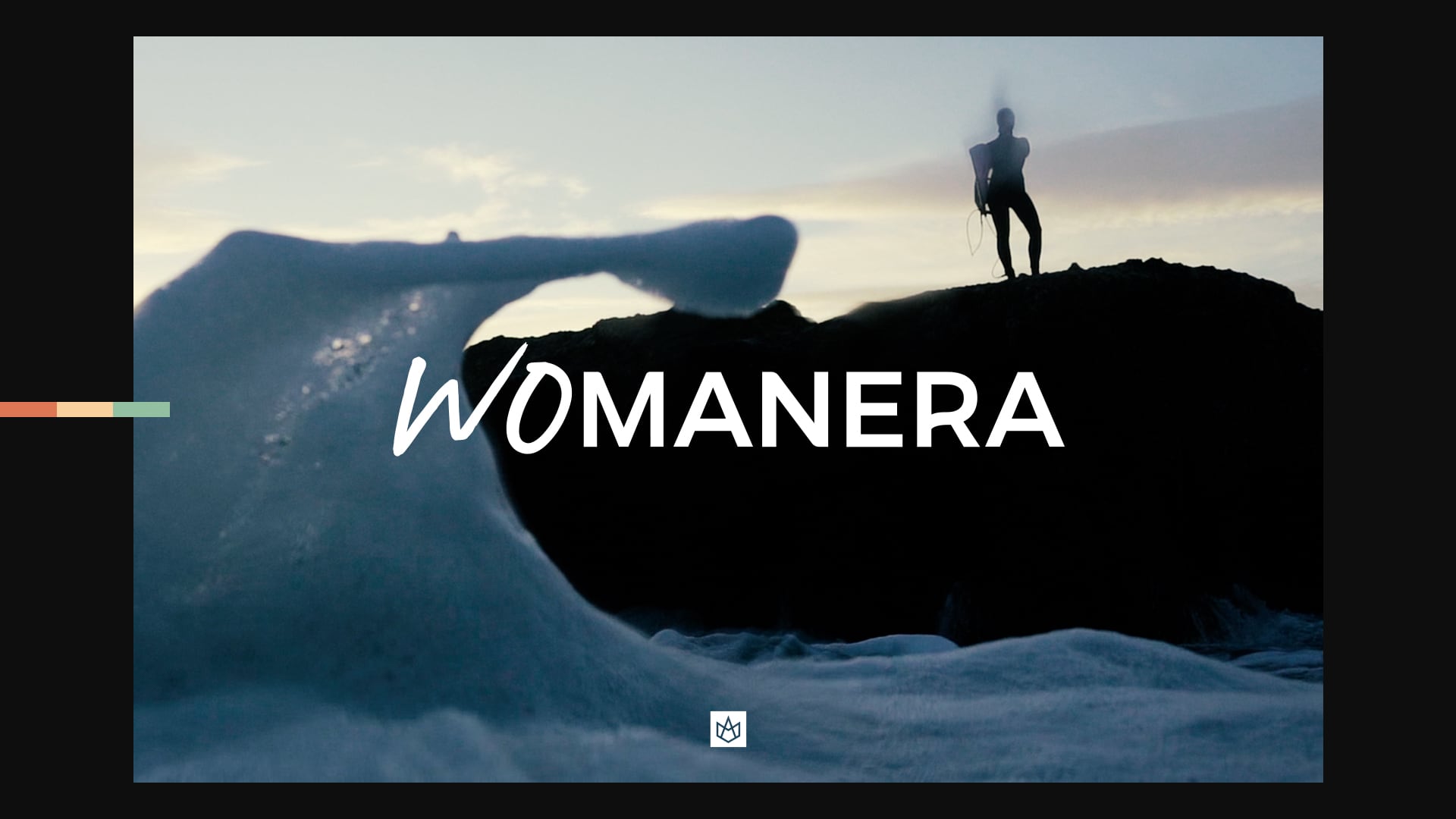 "Being part of this story with so many
amazing and inspiring women motivates me
to want more and more."

It took me a while to confidently believe that I belonged in the water. Once I did, it influenced how I held myself on land more than I could have ever imagined.

Our oceans hold a lot of space for anyone who is willing to invest time, no matter how you do it.  It’s common ground. For me, it is not so much about what gender you are, but rather what attitude you have.

As a woman, it’s for sure challenging sometimes. But the top woman in the world is doing such a great job pushing the limits and changing the narrative on what women surfers are. So rather than focusing on what men think about us, I choose to focus on how hard we, women of the seas, are working to push women surfing forward. What the women did at pipeline earlier this year has inspired me so much and expanded the thoughts I had for myself!

I’d rather focus on the positives and the opportunities ahead. More and more communities are created by women for women, with the purpose of believing in our place in our oceans. That just fills my soul so much! It is so inspiring.

To perform, it’s more about striking a balance between motivation, technique, strength, flexibility, experience, mindset, being well-surrounded, etc. The important thing is to feel like you belong and to feel good there. As far as I am concerned, I belong on the wave.

Passion, dedication, persistence, emotional balance, patience ... These are some of the qualities an athlete needs to strive for.

But what about being a woman in this sport? Sometimes, I wonder if it is harder to get on the podium or to be respected. We are not only judged on our performances, but also on our clothes, our bodies, the way we talk, with whom we socialize, our sexual choices, and even how we spend our money.

We are a minority in this sport, although not for being more fragile or because we chose different sports than people expected when we were children. The first marathon took place in 1896, but no women were allowed to participate. It took almost a hundred years for that to happen. The first woman only participated in a marathon in 1967, but she did not mention her gender when she signed up. It is only in 1972 that women were allowed to take part in the marathon events.

Like Athenian women who were forbidden to participate in any sporting event as competitors or spectators (under death penalty), we were supposed to dedicate ourselves to our household, husband, and children.

In 2021, we are still far from equality in sports, from being respected to getting paid equally, and that is because of our gender. We have progressed a lot lately, and we are slowly but surely making room for ourselves. Several sports already offer the same prize money, like in tennis or surfing.

I have seen more and more women in the water. I feel we are breaking down many barriers, but we still have a long way to go.

This sport made me a much stronger and more independent person. I have travelled around the world as a kiteboarder, and I feel the joy and pain of being a woman in the water. And in the end, after all, it's beautiful!

This is just the beginning and being part of this story with so many amazing and inspiring women motivates me to want more and more.

When I first started surfing, only a couple of girls were in the lineup. Over the last few years, more and more have adopted the surf lifestyle and used it to grow in life. It is really inspiring to see other women pushing beyond their limits in the water. For me, this is more than a good enough reason to push myself to be better each day.

Nowadays, we are showing society that we are more than capable to keep growing and to keep pushing at this sport’s boundaries.

A big evolution has taken place over the last few years regarding the place of women in the watersports world.

There are more and more of us, and it’s awesome! The thrills of riding and the freedom on the water attracts us more and more. The fear of getting hurt, or the famous saying « Girls can’t do this » are much less present, and that’s a good thing!

The desire to kitesurf came to me quite naturally. I was inspired by two to three female kiteboarders for a long time. Their careers and the time they spent on the water have always encouraged me. I was quickly attracted to that lifestyle: the sea, the wind, the sun, and new horizons! Finally, I realized that I could have a similar path, and that I could also experience thrilling sensations with my board and my kite. Riding amongst girls allows you to push yourself and to always get amped to do new tricks, even if it isn’t during a competition. So, I went all in because it’s so nice to ride with others and to share the same passion.

We are all able to make our dreams come true. It’s not because we are women that we must give up on them. Maybe we jump a little less high or we do less handle passes, but we can bring different things to the table… A different style or quality… I think that’s essential because it would be a pity to draw comparison between genders.

From a professional standpoint, it’s important to mention that even though there are less women in competitions, we invest in the sport just as much as men. The time spent on the water, the training sessions, the risks we take by pushing our limits, are all the same. Thus, the rewards should be the same, but it’s unfortunately still very difficult for people to recognize that.

Women are just as committed. They ride the same storm, the same waves, the same gusts, but they will always set themselves apart with this hint of softness that emanates from them.

Women in the riding world bring aesthetics into the sport. Often less physical but more technical, their tricks are more fluid and prettier. 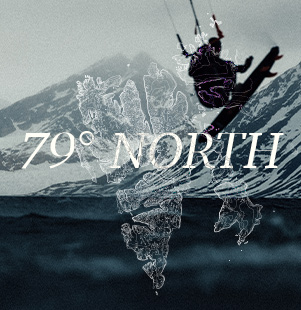 WATCH THE MOVIE
Go To Top